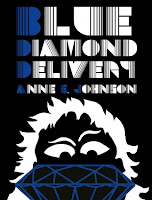 Three days until launch, and I'm thinking that the Cantina band from Star Wars yesterday was much too serious. Let's get silly. Here's a little astronomical
number by Jerry Herman from his musical Mame.

This is and always will be Bea Arthur's song. So here she is, singing "The Man in the Moon," from the original Broadway cast recording. (The other voice speaking at the start is that of Angela Lansbury.) 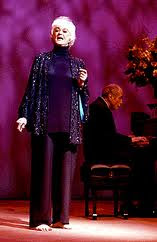