Pauline Montagna Expands the Meaning of "Write What You Know"

How can there be any imagination in fiction if we just write what we know? Today's guest, Pauline Montagna, has a very interesting perspective on this eternal question. She explains how that realization helped her write her historical novel, The Slave. 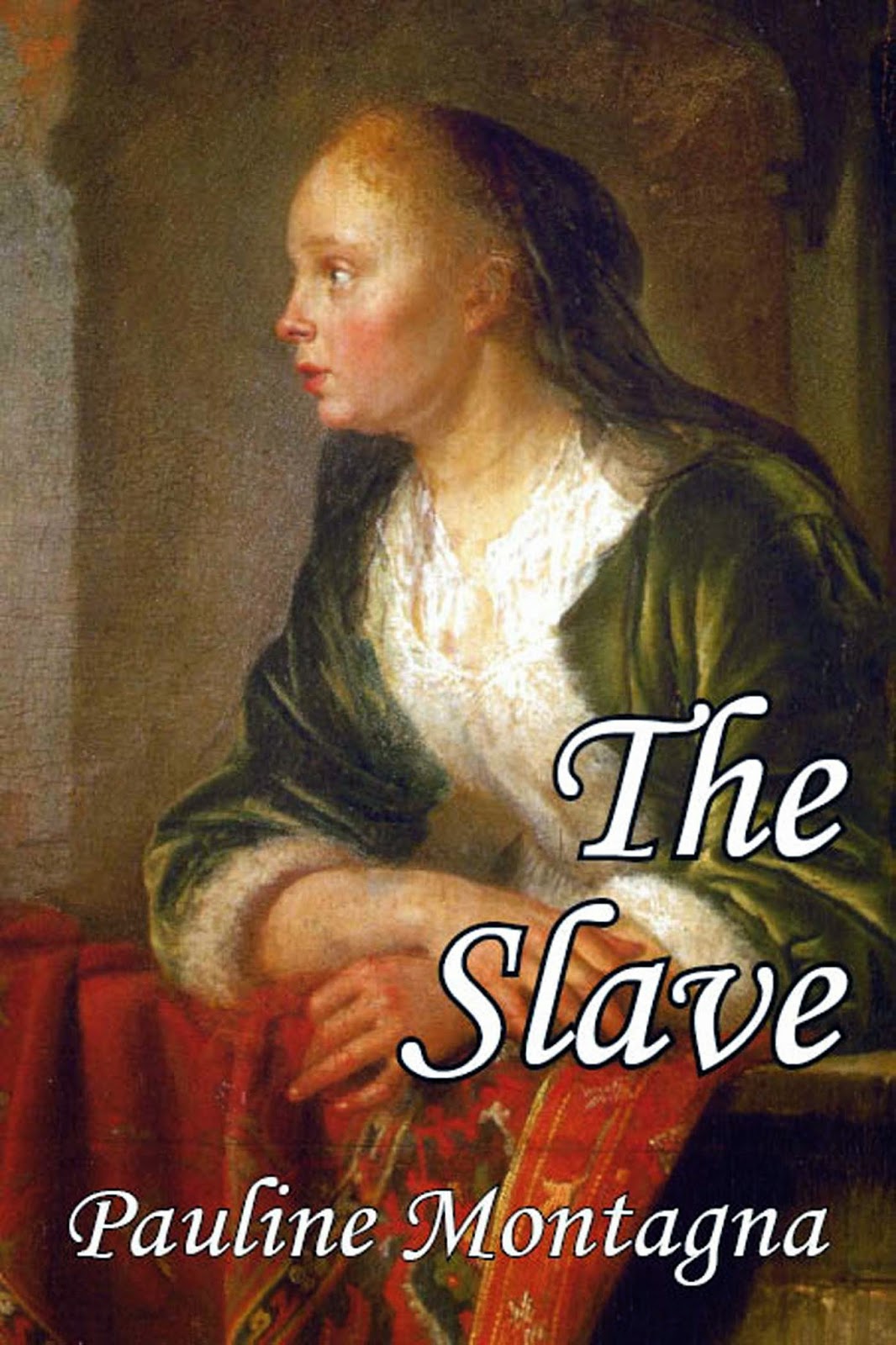 Write What You Know
by Pauline Montagna

The usual advice to a new writer is ‘Write what you know’. It’s also generally expected that a writer’s first novel will be autobiographical. My first novel ‘The Slave’ is set in Medieval Italy, and although I have visited Italy several times, I have never lived there, and certainly not in the fourteenth century. Neither does my heroine’s story in any way reflect the trajectory of my own life. Yet, on reflection, both of these old saws apply.

Although I was born in Australia, all my grandparents and my mother were born in Italy and I grew up with a strong Italian identity. My mother was born in Basilicata, in a remote village on a hilltop far from the sea. My father’s people came from the island of Elba, off the coast of Tuscany. We lived with my maternal grandparents, and I grew up hearing stories from their village, speaking an obscure Italian dialect, watching my grandmother making pasta and special festive treats unique to her village, listening to my grandfather rehashing Italian politics from before he left Italy in 1938.

But being an Italian isn’t just about the food. It’s about family, community and culture. My place in the family defined my life. My friends were my extended family. My social life took place in our Italian community. My daily life – what I ate, how I dressed, who I mixed with, where I went to school, my interests – were all informed by my Italian culture albeit transposed to another country, and sometimes in the spirit of rebellion rather than compliance.

My Italian identity shaped who I am, and not only as a person, but as a woman. As an Italian girl, I was discouraged from being self-serving, emotionally demanding or sexually adventurous. But by example I also learnt that an Italian woman could be practical, strong, confident and intellectually independent.

As I reflect on what biographical elements went into creating my heroine, it was not the narrative of my individual life, but its context which created her family, her upbringing and their effects on her character.

My heroine’s early life is divided between the city state in which her father is a successful businessman and later a town councillor, and the village in which her parents were born and which they visit regularly. The culture of that village – its inter-relationships, religious festivals, food, dance, games and clothing – is derived from my mother’s village. The culture of the city derives from my father’s Tuscan heritage, though here I applied what I studied at university rather than what I learned at home.

With my Italian background, it should come as no surprise that I leaped at the opportunity to study Italian history at university, getting there early on enrolment day to ensure my place in the only two units of Italian history on offer, ‘Medieval Italian City States’ and ‘Florence and the Renaissance’. It was with great wonder and some pride that I learned that it was in Medieval Italy, in the city states of its northern provinces, that the modern world was born, that in fact the Renaissance didn’t materialise out of a few coincidences sometime in the fifteenth century, but grew out of the culture of independent, progressive, mercantile cities that began to emerge from the Dark Ages as early as the eleventh century.

This period, when Italy was ahead of the world and not the political and economic basket case I grew up knowing captured my imagination. So when I came to embark on my first novel, despite some trepidation, it was this period I would write about. Except for minor details, I didn’t need to do extensive research in dusty libraries as it was already all there at my fingertips. I just needed to get it down on paper.

Aurelia Rubbini, the only child of a rich merchant in fourteenth century Italy, has been raised to be a dutiful daughter, wife and mother, but she longs for something more than the restricted life intended for her. Then one day, her father brings home from a buying trip an Asian slave boy, Batu, who will reshape Aurelia’s destiny.

Aurelia and Batu are inexorably drawn to each other, but their relationship is forbidden as Aurelia is destined for an arranged marriage to further her father’s political ambitions. When Aurelia marries Lorenzo de Graziano, a nobleman with a dangerous reputation, Batu insists on going with her for her protection. But Batu’s presence arouses violent passions that Aurelia, in her innocence, can never understand.

You can purchase The Slave on Amazon US, Amazon UK, and elsewhere.