I've been working on this fun middle-grade fairy story, and I decided to release it on its own, just to
see what happens. 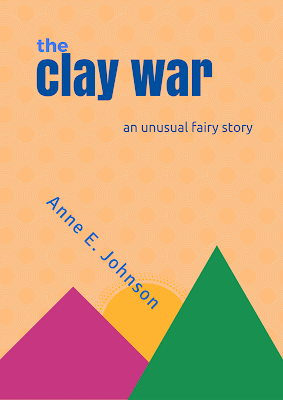 THE CLAY WAR is sort of a twist on the concept of urban fantasy. One minute, a girl named Shelly is replanting her father's flowers on her fire escape at home in Detroit. The next minute, she's in a strange land, with two rival fairy battalions charging toward her, wings buzzing and weapons raised.

You can buy THE CLAY WAR at all the major ebook vendors, including

I hope you enjoy it.

And don't forget: the ebook version of my collection of 15 kids' stories, THINGS FROM OTHER WORLDS, is on sale for 99 cents for all of November. Now that's an otherworldy deal!