Cupid, Kidlit, and Comics. Oh, My!


It's been a while since I posted an update on my own publications. (Letting other authors tell us about their work is just too much fun!) But I do have a few pieces of news: 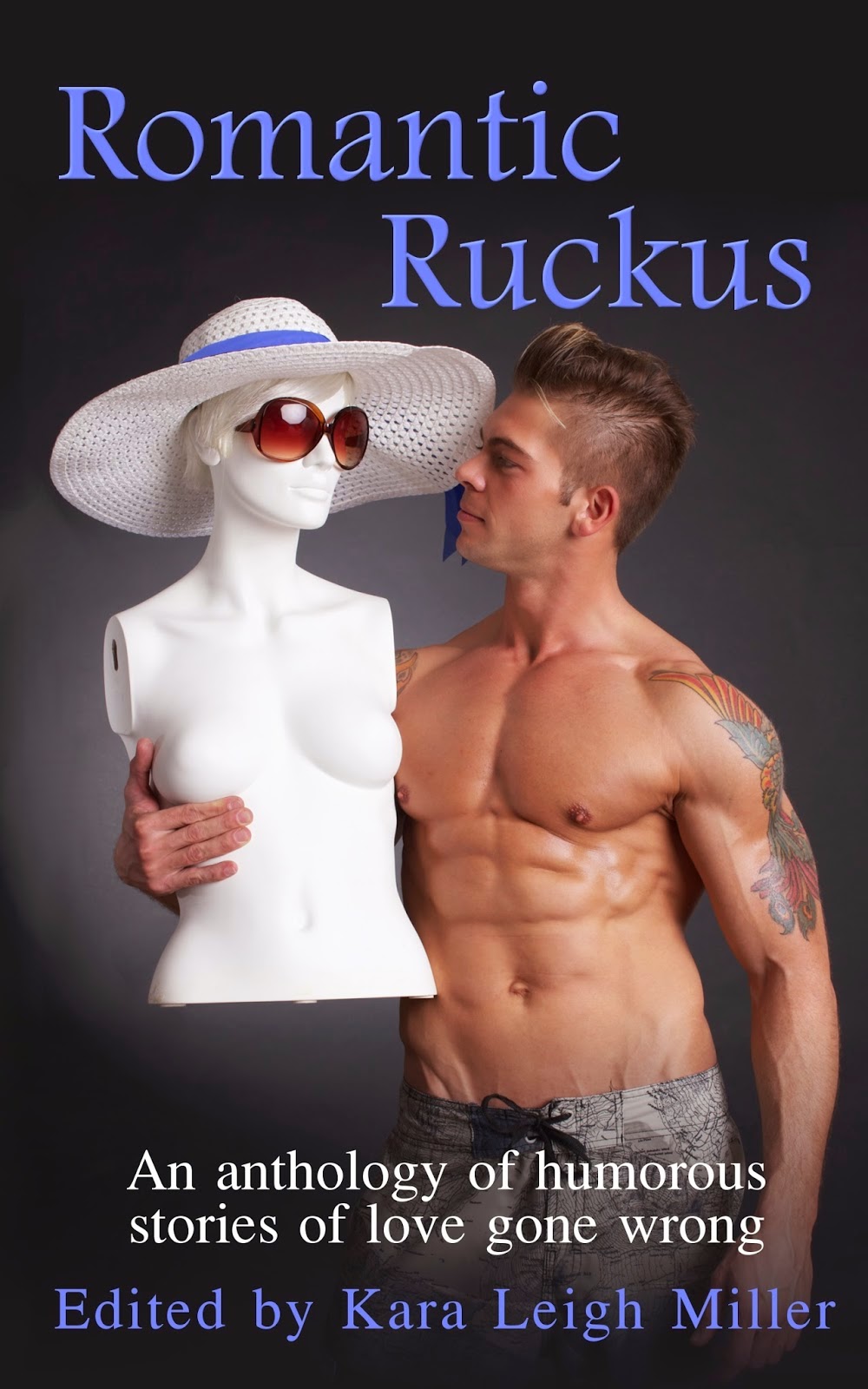 1. ROMANTIC RUCKUS. My LGBT mad-scientist sci-fi romance, "The Love Gun," is included in this collection of crazy tales about every imaginable kind of love gone wrong, published by Strange Musings Press. Buy Romantic Ruckus in both e-book and print editions. 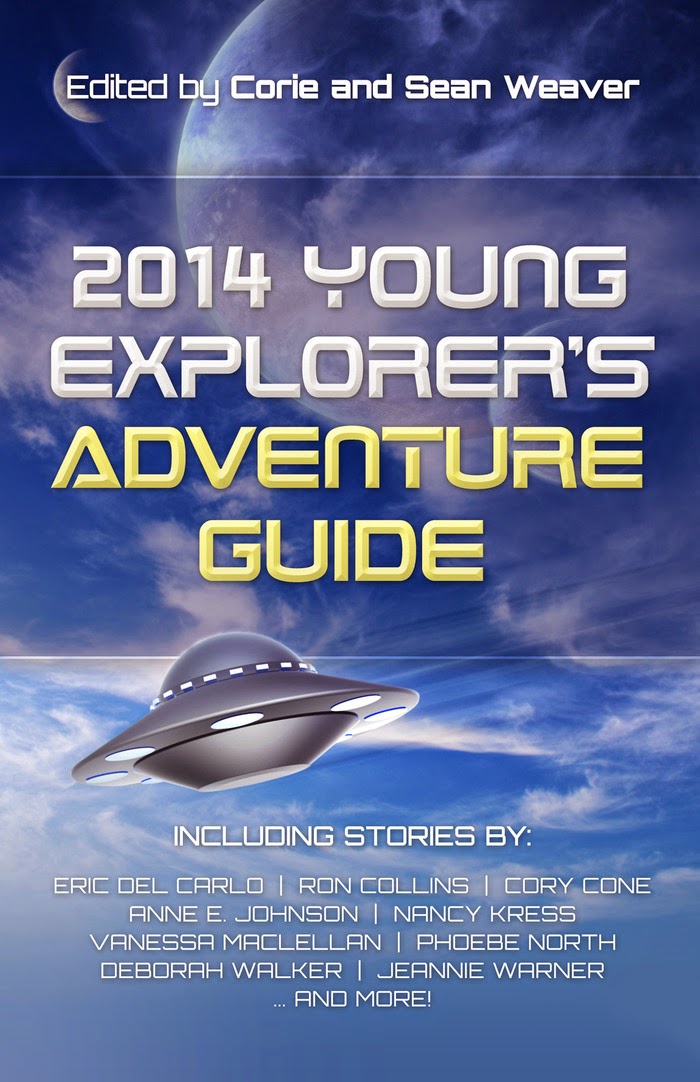 2. 2014 YOUNG EXPLORER'S ADVENTURE GUIDE. I'm particularly pleased to have my middle-grade sci-fi story, "Standing Up," included in this anthology. It's about a differently-abled girl who isn't sure she wants to be normal. Or even human! The team behind Dreaming Robot Press has a wonderful view of the potential for science fiction to open young minds. You can hear about their philosophy and also back this worthy project on their Kickstarter page.


4. Prose comics! I can't tell you much about this yet, but it's too awesome not to mention. I've been commissioned to write some novelettes and short stories for adults over the next couple of years. They will be heavily illustrated by an astonishingly talented artist, who is also coming up with the basic concepts and characters from which I will build the stories. Stay tuned!
Posted by Anne E. Johnson at 8:00 AM