I got to know Matthew Guerruckey when I contributed some stories to his wonderful online literary magazine, Drunk Monkeys. He's a writer as well as an editor, and I'm delighted 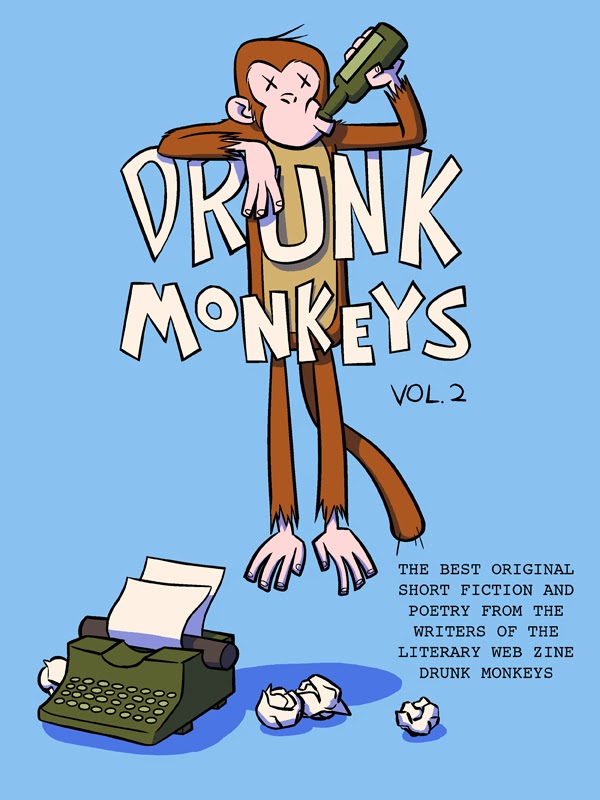 that he's joining us today to share a very interesting (and practical) perspective on storytelling.

HOW TO WRITE FICTION THE MARVEL WAY

The first college course I took was on the Art of Cartooning. It was my first formal training, not only in art, but in storytelling. While other writers were analyzing Hemingway, Woolf, and Fitzgerald I was doing the same with Peanuts, Looney Tunes, and Marvel Comics. During that time I came across an instructional book that remains my favorite to this day: How to Draw Comics the Marvel Way by Stan Lee and John Buscema.

Stan Lee is the co-creator (along with artists like Jack Kirby and Steve Ditko) of some of the most enduring characters in pop culture history. In 1962 alone Lee and his artists created Spider-Man, The Fantastic Four, The Incredible Hulk, and Thor (that last one with an assist from ancient Norse legend). Stan imbued his comics with a folksy, alliterative charm. The same goes for How to Draw Comics the Marvel Way. Stan boasts that by reading the book you will be able to tell your own stories in the “mildly magnificent Marvel style”. In spite of its cheesiness, the book contains solid tips on how to approach not just comic art but any kind of storytelling.

In the book, artists are advised to begin drawing the figure using basic shapes, like circles and cylinders. After those basic forms are in place, you scribble lines to fill in the rest of the figure—after all, the drawing will be erased and covered in pen later. At that early stage there’s no such thing as a wrong line.

That holds true for writing as well. A common cause of writer’s block is the fear that your words must be “correct” right away. But if you look at that rough draft as a scribble, you’ll see that there are no mistakes. In the same way that a comic artist traces over their previous work to refine their drawing, you’ll rewrite each word until it finds its proper inflection.

How to Draw Comics the Marvel Way can tell you how to write a scene as well. It presents several examples of ”boring” composition, and then next to them shows the correct “Marvel” way of drawing the same scene. Their examples seem like self-parody, filled with extreme angles, high drama, and zero subtlety, but it’s an important lesson. Every scene you write should contain enough drama, even if it’s subtly portrayed, to keep the reader engaged. You don’t have to be a garish showman like Stan, but continually crafting interesting moments is the key to holding a reader’s interest.

In drawing comics, you absolutely have to know what your story is and how it will be told before you begin drawing. The medium demands it. Fiction does as well. If you don’t know why you’re writing your story and where you would like it to go (even if the ending isn’t set in stone), your readers won’t know why they should be reading it.

But the most important thing I’ve learned from comics about writing isn’t contained in the pages of How to Draw Comics the Marvel Way, but spread out over the collected works of Lee and his collaborators. For decades on end they just kept creating. Some of it was garbage, some of it was genius, but they kept at it, and the garbage made way for the genius and the genius elevated the garbage. Keep writing, no matter what it is, and you have no idea how far you can go. Excelsior!