More and Better: Thoughts on Sequels

"The sequel is never as good as the original."

That maxim makes me shudder, now that I'm at the point of planning and writing sequels to two of my novels. Will the readers love them like they loved the first ones? Heck, will the publishers even want them? Which characters do I continue? How many successful elements of the first story should I re-use in the second to keep it consistent but not repetitive? 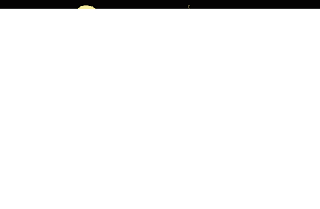 The good new is that sequels in literature don't have the same poor-cousin reputation as sequels in Hollywood. Publishers have been smart enough to market books as series rather than sequels. "Series" is a term with considerably more cache, since it implies a set of equals rather than an original followed by hangers-on and imitations.

There's also the honorable history of the sequel/series, dating back to ancient literature. If you liked Oedipus Rex, you'll love Oedipus at Colonus. Enjoyed Horace's Odes? Well, rush right out and buy a rolled papyrus copy of Horace's Epodes.

Oh, and then there's The Iliad, followed by The Odyssey. Wait, you're one of those nay-saying types who think they were written by two different people? Ah, the ghost-written sequel. Definitely a topic for another day.

What has been your experience reading (or writing) sequels?
Posted by Anne E. Johnson at 9:05 AM